Menu
Add a Pin
Back to Map
Presentations

The following were tested:

They were tested for success in: 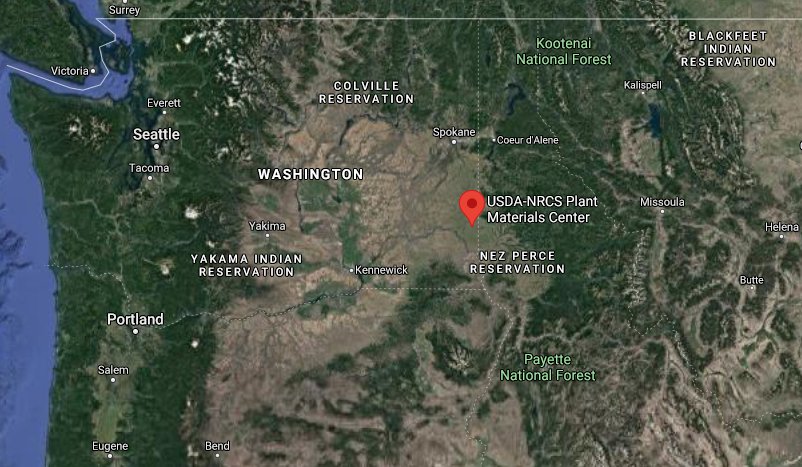 In both instances, around September 2016 and 2017, at the beginning of each experiment, plots were planted with Palouse silt loam soil.

Plants related to the pea family or “Legumes” were inoculated with an appropriate amount of rhizobia before planting to increase plant growth by enriching the soil.

To display the apparent successes and failures of the experiment, the following data was recorded. 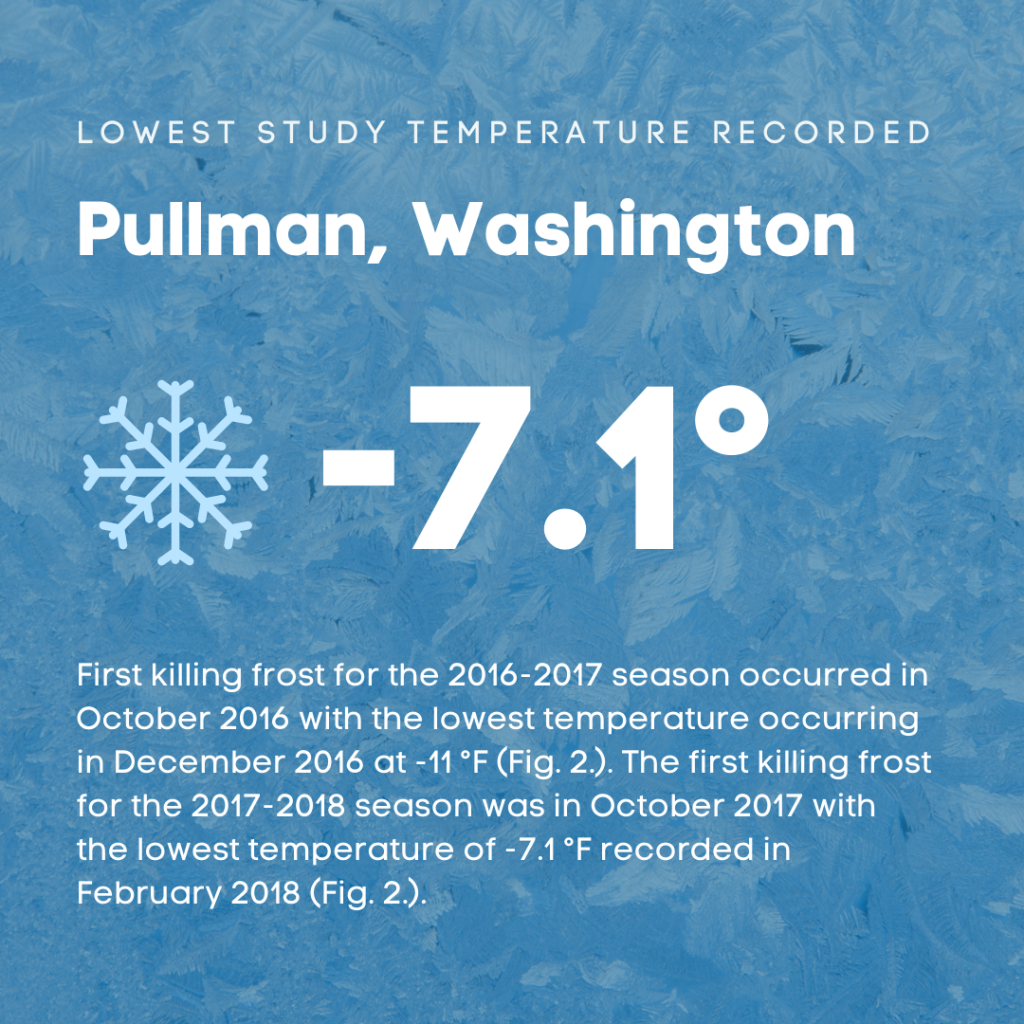 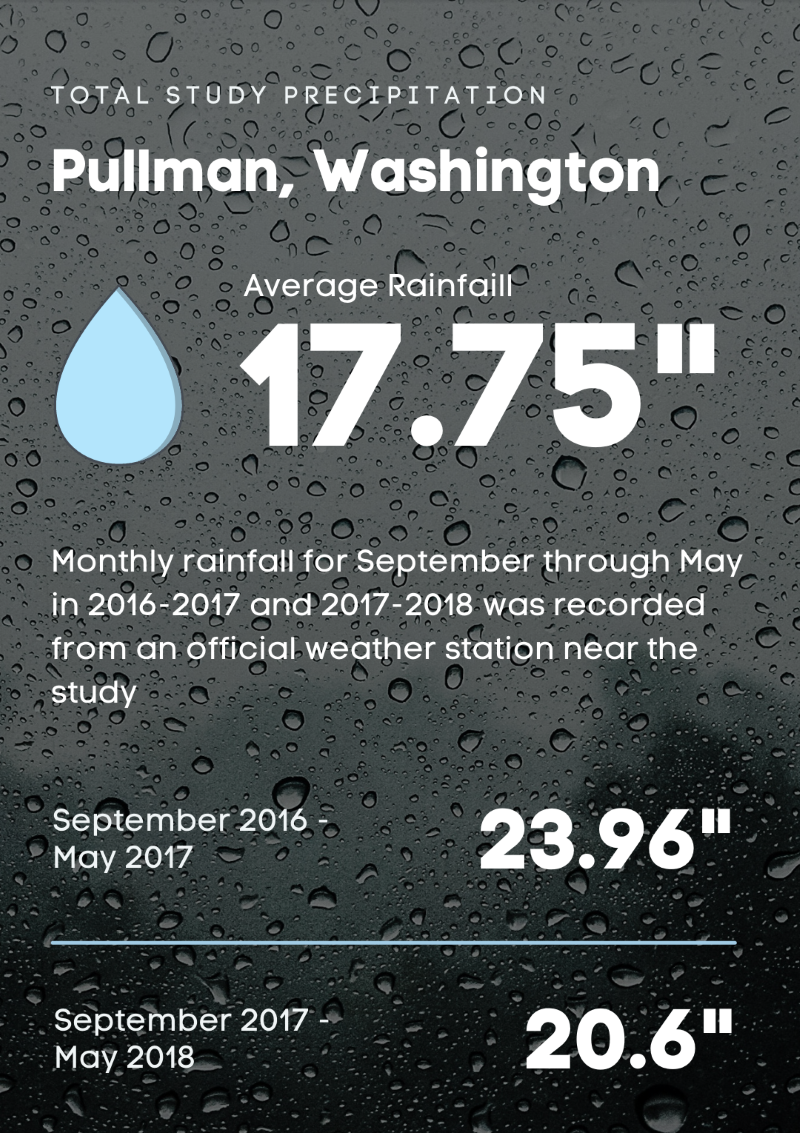 Additionally, the crops were evaluated twice for pests/diseases. The first time was around early March, when the individual crop was at 50% bloom.

The results of their evaluations were scaled almost the same way as field emergence, but it had a tier five reflecting severe damage, rated from 0‒5, where 0 = no damage and 5 = severe damage (Casey & Spellman).

However, in this experiment there appeared to be no apparent diseases or pest damage.

Seedlings in a 3-foot span were counted at one-inch increments in November and again the following March 2016-2017 and 2017-2018 fall to spring season.

One of the cultivars ‘Fixation’ was bred to endure low temperatures and harsh conditions, which is why it’s not surprising ‘Fixation’ balansa clover had a 90% rating of winter hardiness in the winter of 2016.

However, it had dramatically different results the next year in 2017-2018. 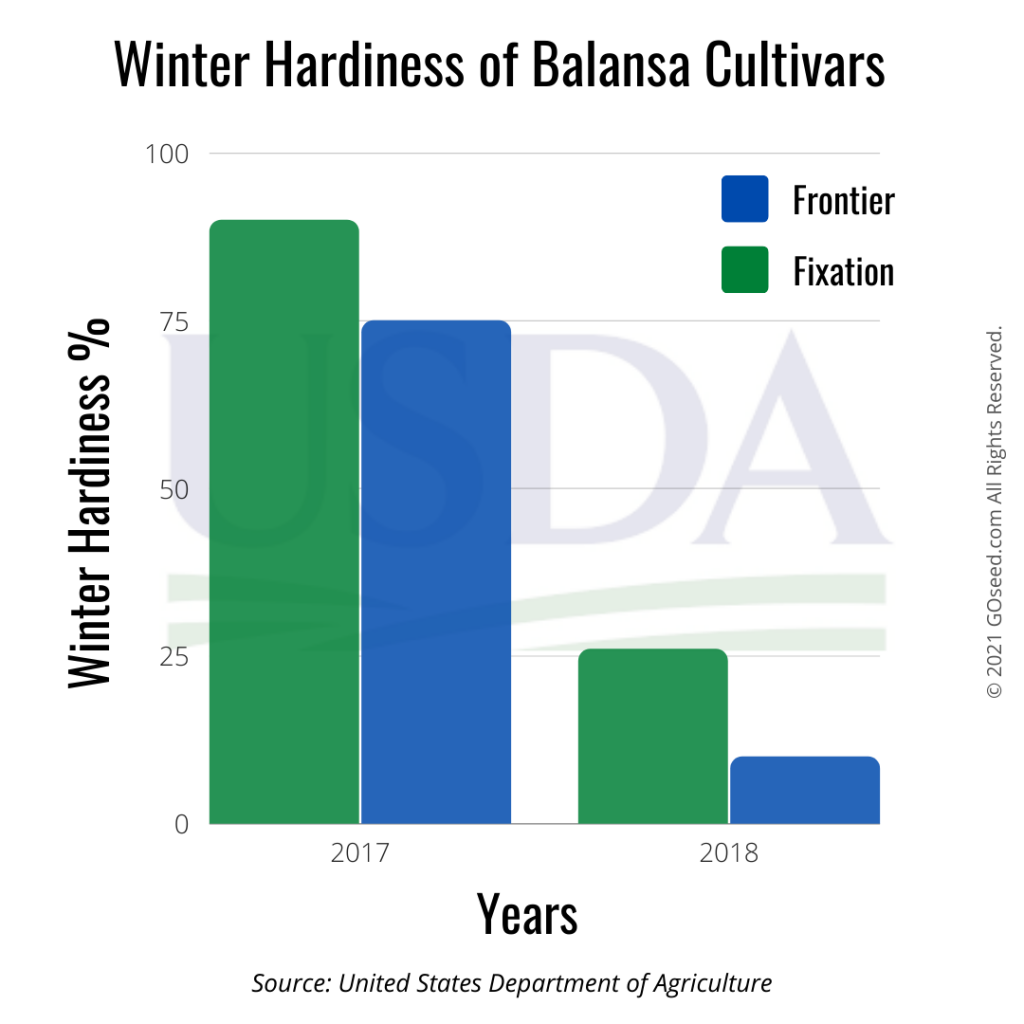 Balansa clover was slow to emerge, likely due to low available moisture in the first 28 days after planting. However, when the conditions were right, it had grown later in the spring of 2018, but only a few had started to grow, and that limited quantity had managed to reach a 50% bloom of about 227 days after planting (DAP). 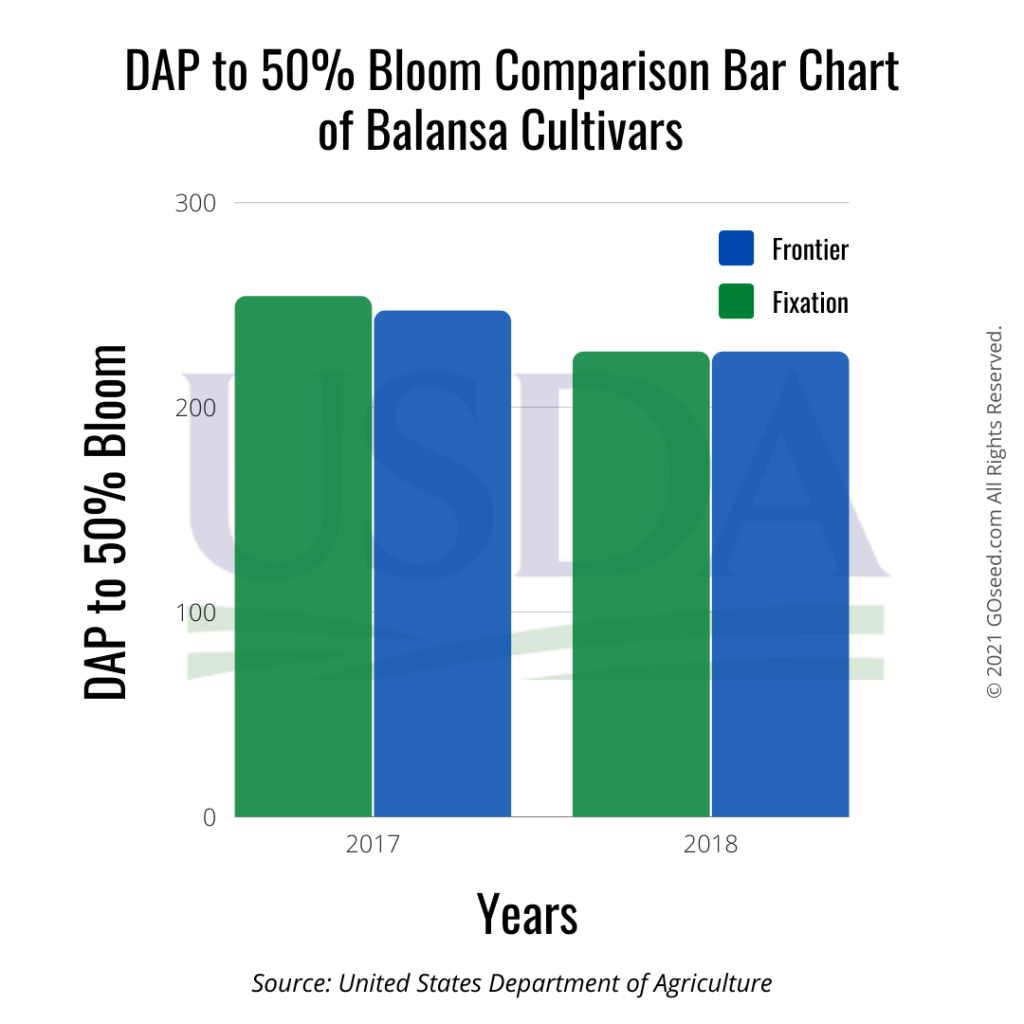 Similarly, balansa clover, black oats, and black seeded oats would have a slow emergence rate due to a low moisture availability after the first 28 days of planting. 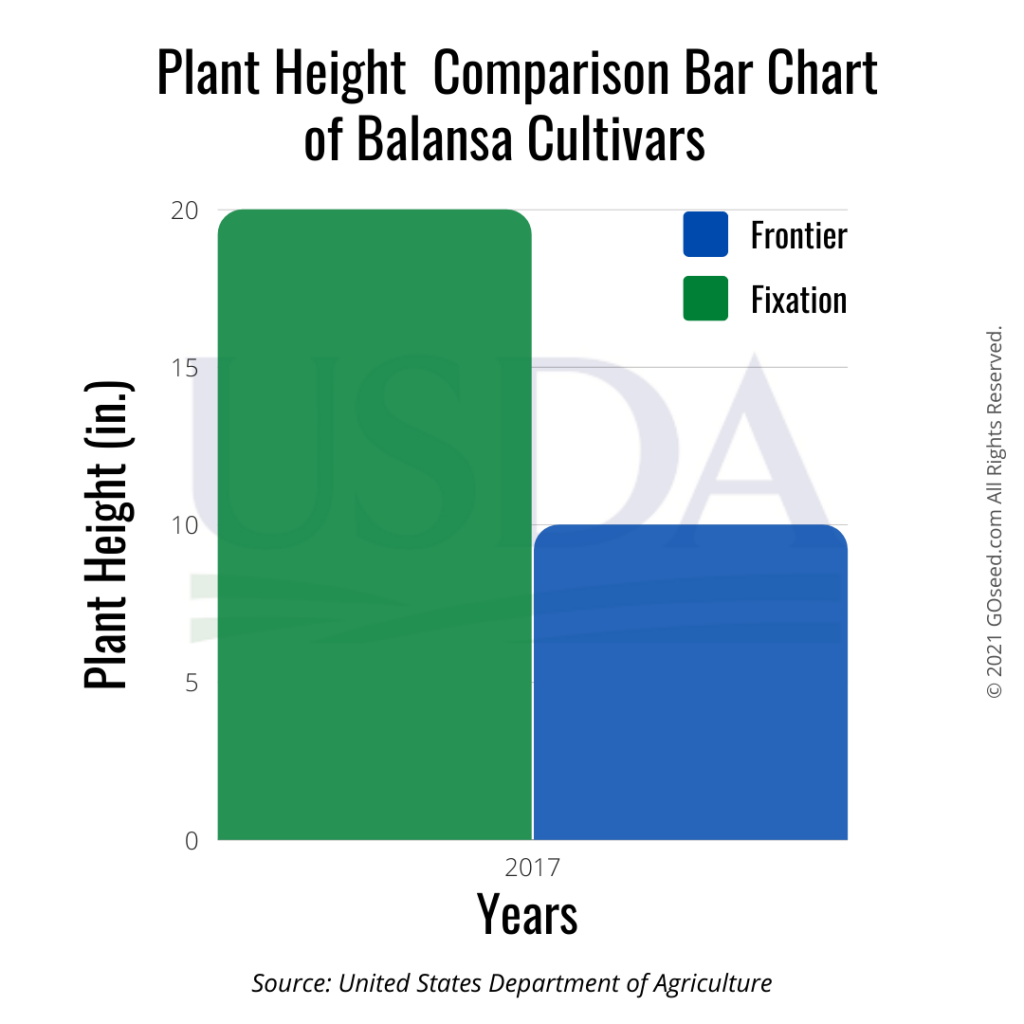 How To Use This Information?

Farmers should be aware of the biggest variable to the success or failure of growing cover crops in the inland Pacific Northwest, fall moisture.

When choosing a cover crop, first consider your goal (i.e reduce erosion), then ensure your cover crop can survive your average low temperatures and expected rainfall.

Timing of planting is also a critical component, see each commercial producers recommended planting instructions for your region to experience the best results.

Want to learn more about cover crops in the Pacific Northwest?

Check out the presentation below.

This resource is brought to you by 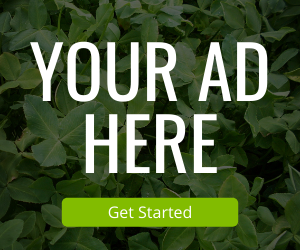